Animal Crossing – everyone’s favourite game about doing nothing – is back with New Horizons. If you’re not familiar with it, here’s the basic premise: You’re a kid living on a fictional island with your animal neighbours. Day by day, you kinda just do whatever you want, whenever you want. Pick fruit, go fishing, plant trees, chop wood.

Tom Nook (aka your raccoon landlord) has almost always been portrayed by players as an evil capitalist: he gives you a house and various renovations to it, and you spend the rest of the game working to pay off your debt (as a game mechanic, it’s a way of giving you a goal, so you have a reason to harvest fruit and so on).

But in New Horizons, he’s also the leader of the whole island community. He lets you have complete creative control over the island, suggesting you design it in a way that makes it an enjoyable space for all who live there. He encourages you to contribute to the museum to enrich the island’s culture. So now the internet is confused – some people are still raking this raccoon over hot coals, while others swear he’s creating a utopia.

Read more about the debate here 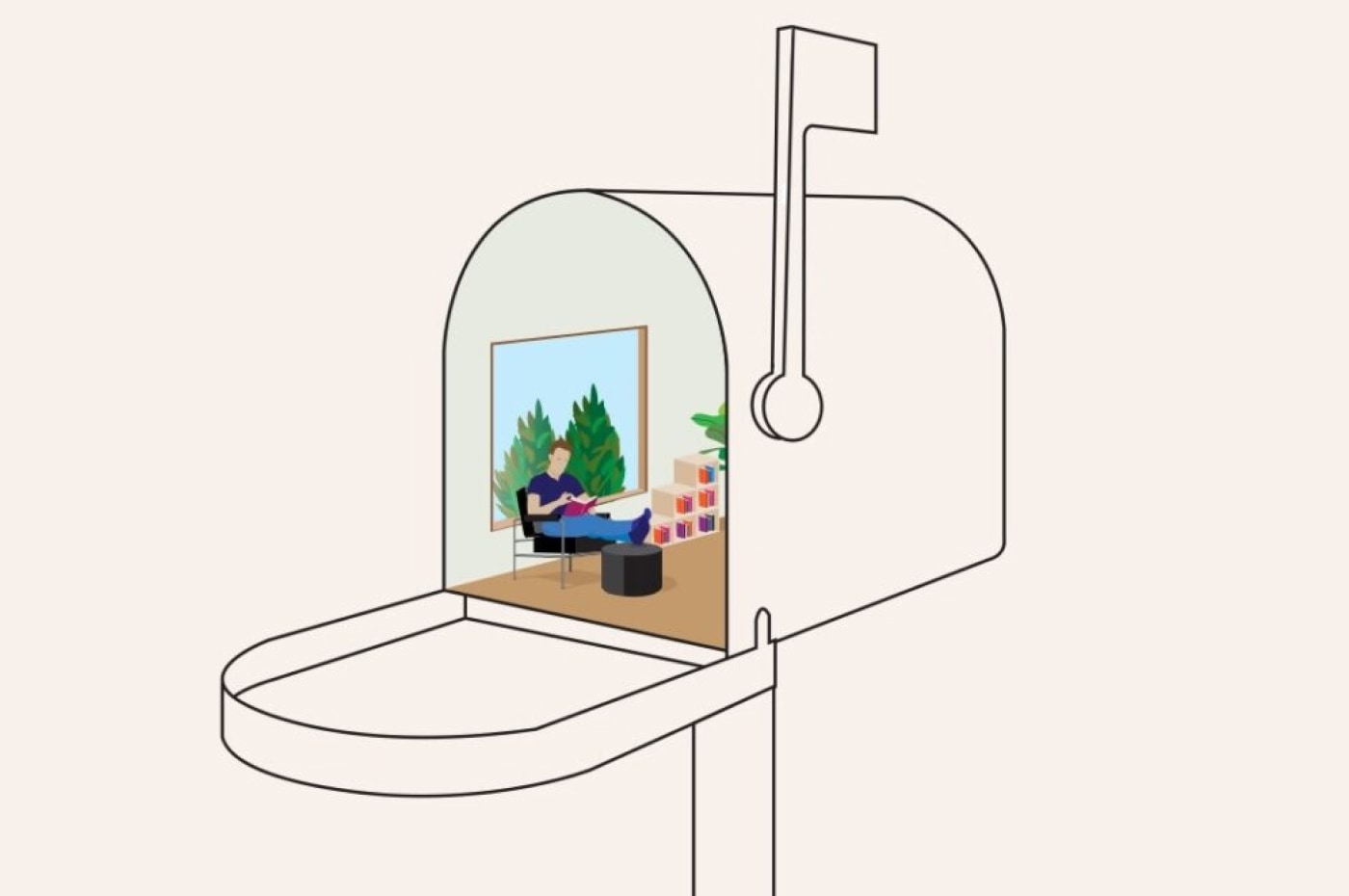 A stream for consciousness: The co-op offering an ethical alternative to streaming giants like Spotify

The ultra-pure, super-secret sand that makes your phone possible