Why can’t everyone get an A+?

“Here’s a thought experiment. Suppose that next year virtually every student passed the tests. What would the reaction be from politicians, businesspeople, the media? Would these people shake their heads in admiration and say, ‘Damn, those teachers must be good’? Of course not. Such remarkable success would be cited as evidence that the tests were too easy.”

This is an eye-opening article about society’s obsession with ranking performance, and how it can distort our view of what ‘high standards’ actually are.

The very idea that excellence is a scarce commodity, and success doesn’t count unless it is attained by only a few, is actually an ideological one: “We have been taught to respond with suspicion whenever all members of a defined group are successful ... even when we have no reason to believe that corners have been cut, or that the bar was suspiciously low.”

Ranking (of anything: students, schools, governments, countries) is primarily used to show who’s ‘winning’, not who’s actually successfully meeting goals. Tracking only relative performance makes it hard for us to assess whether quality is improving, or even see how and why things might be changing. 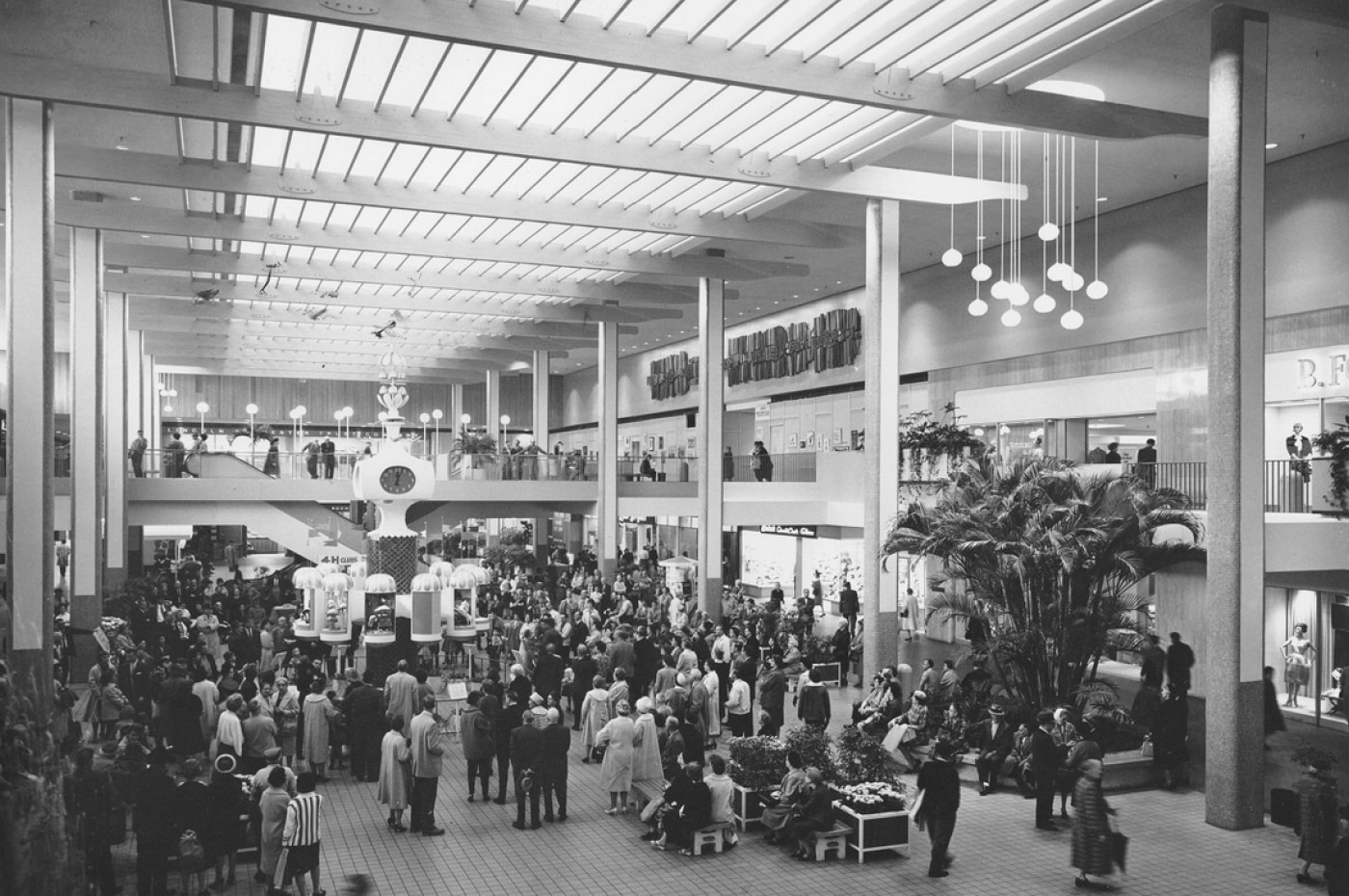 PG #39: Paying attention to what we already know

Ghost malls: Half of America’s shopping centres predicted to close by 2030