The UK’s welfare system was set up in 1945, in a context where “each home (was assumed to) have a male breadwinner, alongside a woman who would do the unpaid work of care; that male breadwinner would have a job for life, with no need to retrain; and post-retirement life expectancy was short.”

In other words, the UK’s welfare system is just not fit for the modern world. This piece is an incredibly interesting look at the work of Hilary Cottam, who is trying to change that. She sees a system bogged down in bureaucracy, but lacking in the simple, human interactions that would actually make a difference to people’s lives. She recommends what PG’s Reuben Stanton would call “small, sensitive interventions” and has had incredible success with them.

I’m passionate about innovation, but often the word is misconstrued to mean some new technology or digital interface, sold as a magical solution. In fact, innovation often means a new approach. Cottam’s work certainly fits that category for me. 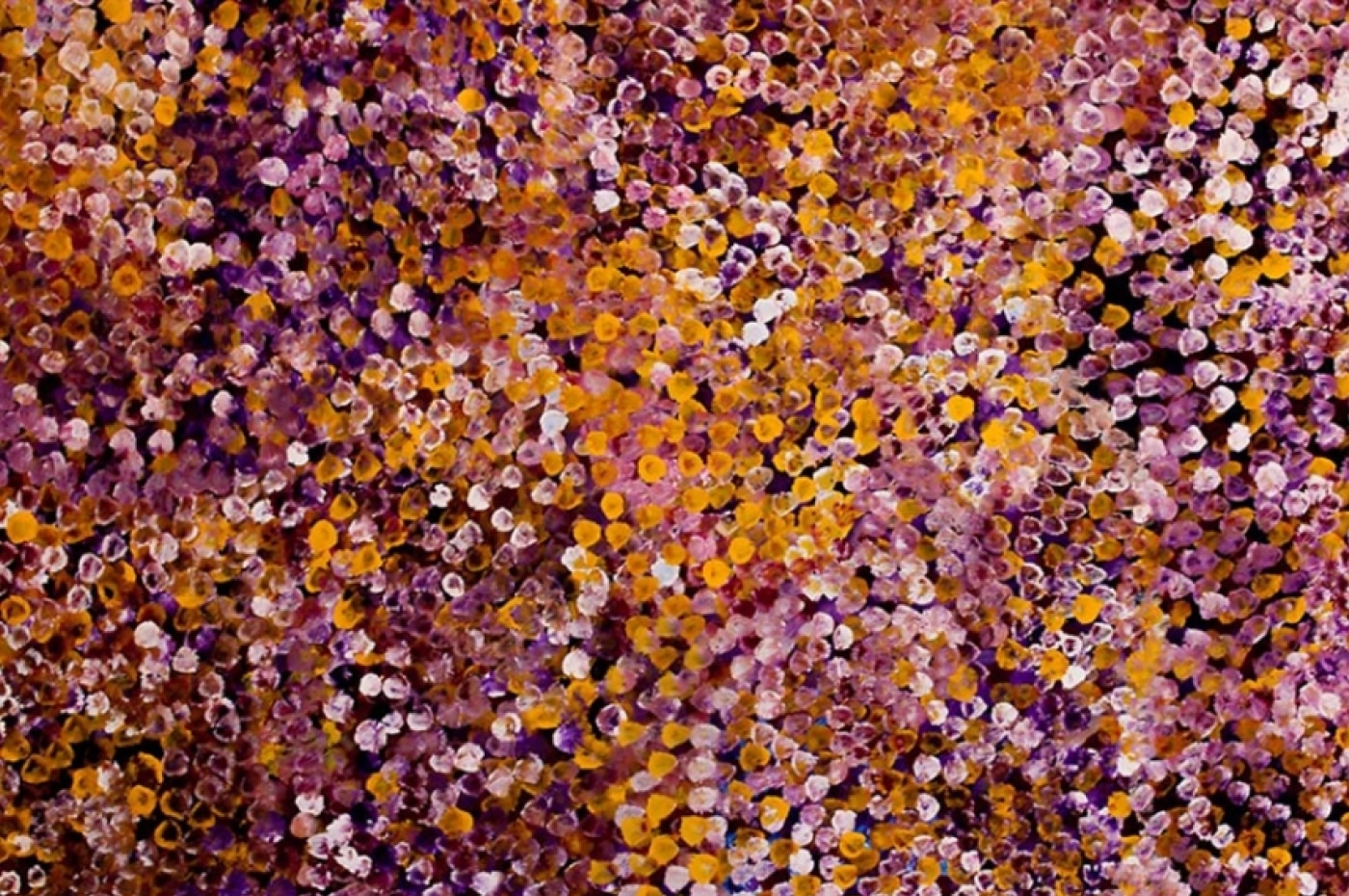