Governments can and should determine the laws the govern their own countries, but how should a private entity respond to such a request? The power of a company like Facebook comes not only from the data it collects and maintains, but from controlling the ways in which that information flows. Californian ideals around free-speech and the everywhere-but-nowhere rhetoric of cloud computing will continue to be challenged by the real and messy business of borders, territories and the sovereignty of states that are themselves trying to wrestle control of information flows. 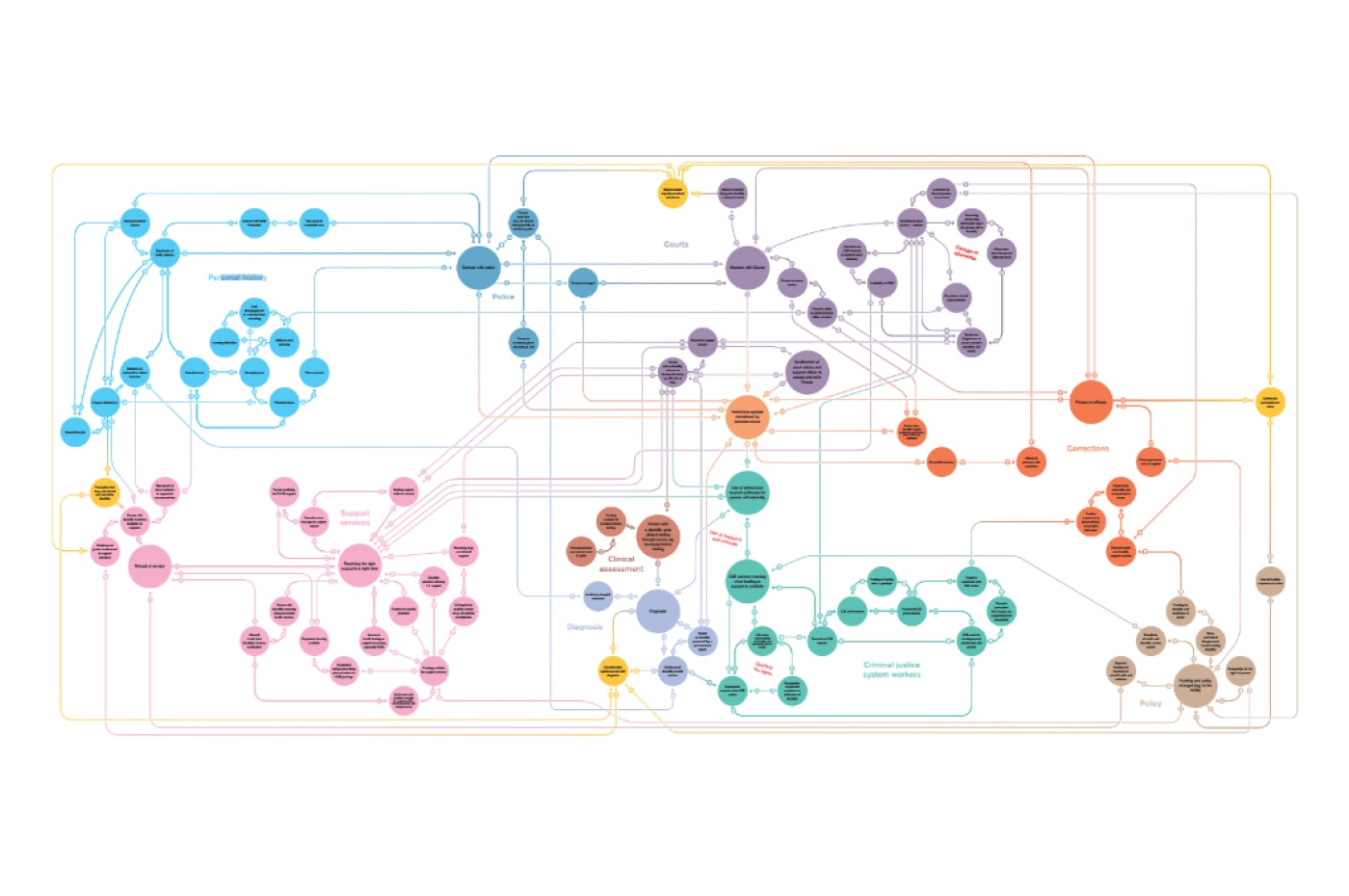 Open Hiring: What if you hired the first person who walked through the door, no questions asked?