How a transit system transformed a city and its culture

Once called the most dangerous city in the world, Medellín in Colombia has reinvented itself in the past couple of decades through urban planning and strategic community engagement. The catalyst for the social, cultural and economic change was the transit system, Medellín Metro.

Transit development included a cable-car system that intentionally links up the once isolated, marginalised and disparate hillside communities. This gives people an accessible way to travel out of their neighbourhood and opportunities to work in new places.

Many stations were set up as public art spaces or information hubs to further integrate change across the city. Poorer neighbourhoods also benefited from a variety of social programs and public space development, including library-parks.

The Metro’s success is an example of large-scale participatory engagement done well. During planning, social workers engaged over 40,000 people to understand where intervention would have the greatest impact. Through this, they built community advocacy and educated people on using the system responsibly.

Trust and relationships between political leaders, businesses and citizens are still managed today by Cultura Metro [Metro Culture]. As a result, the Medellín Metro has its own unique culture of respect, care and belonging.

Read more about it here. 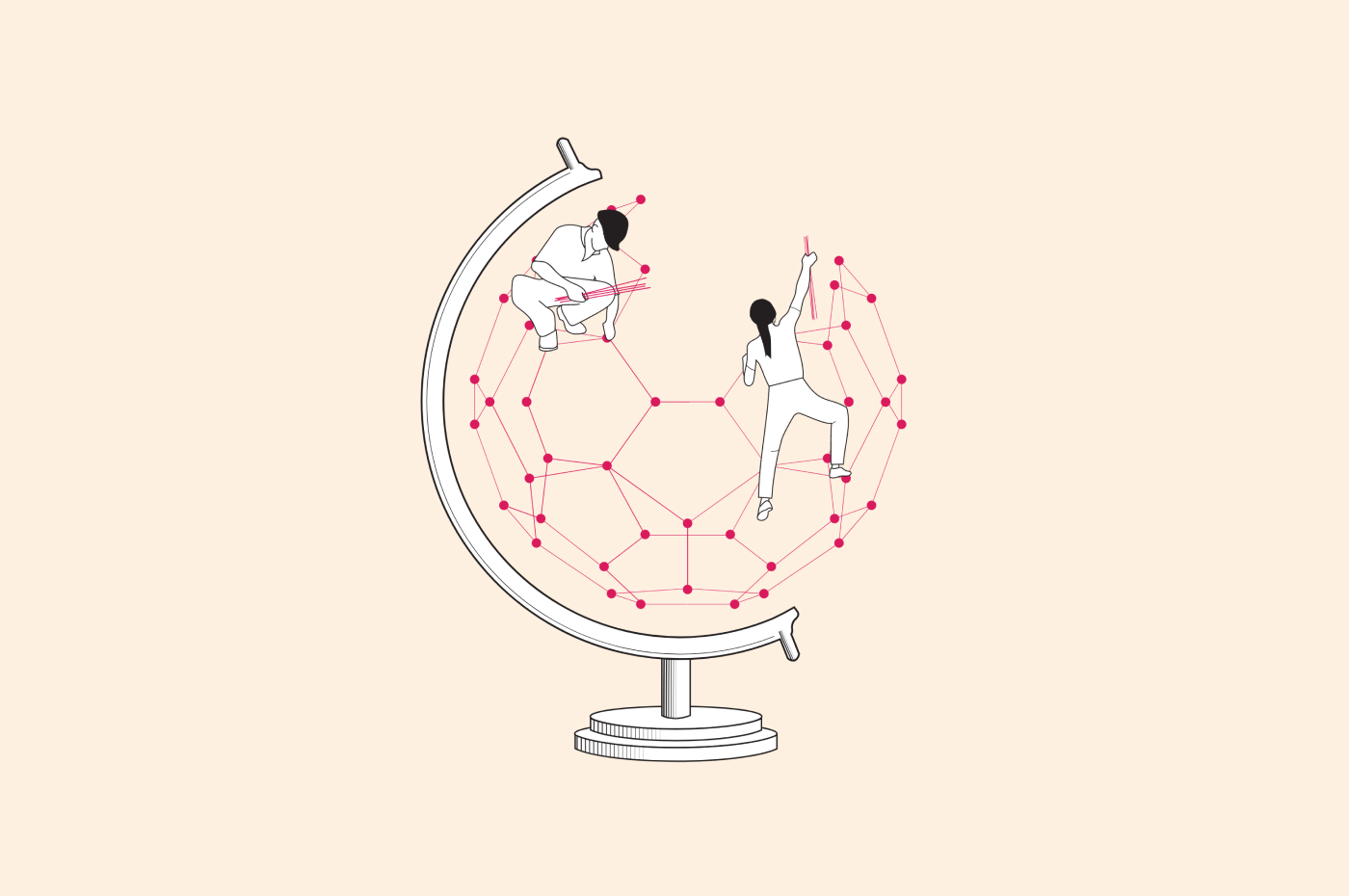 PG #83: The future of design studios