Cryptocurrency mining is as bad as real mining

A few weeks ago my partner – a web developer with a good brain for finance – told me he wanted to buy some additional computing hardware to dabble in cryptocurrency mining. I said ‘sure, babe, whatever’ because sure, whatever, right?

Wrong. Sigh – apparently not whatever.

Cryptocurrency mining is a massive power sink and an environmental shitshow, gaining momentum right at a time when we need to be slamming the emissions brakes on hard. It turns out that bitcoin mining operations worldwide now rival the annual domestic electricity consumption of the entire nation of Sweden. A single bitcoin transaction uses the same amount of power that the average American household consumes in a month.

Why? Well, each new bitcoin is more challenging to mine than the one before it, requiring ever more processing power and therefore electricity. A decade ago, anyone with a decent PC could mine bitcoins at a respectable rate. Now it takes a serious dedicated server set-up to get even a sliver of that.

The crypto-future is a landscape covered in thirsty server farms.

If, like me, you’re late to this particular educational party, I learned all this from this New Yorker article. It’s a worthwhile and eye-opening read. 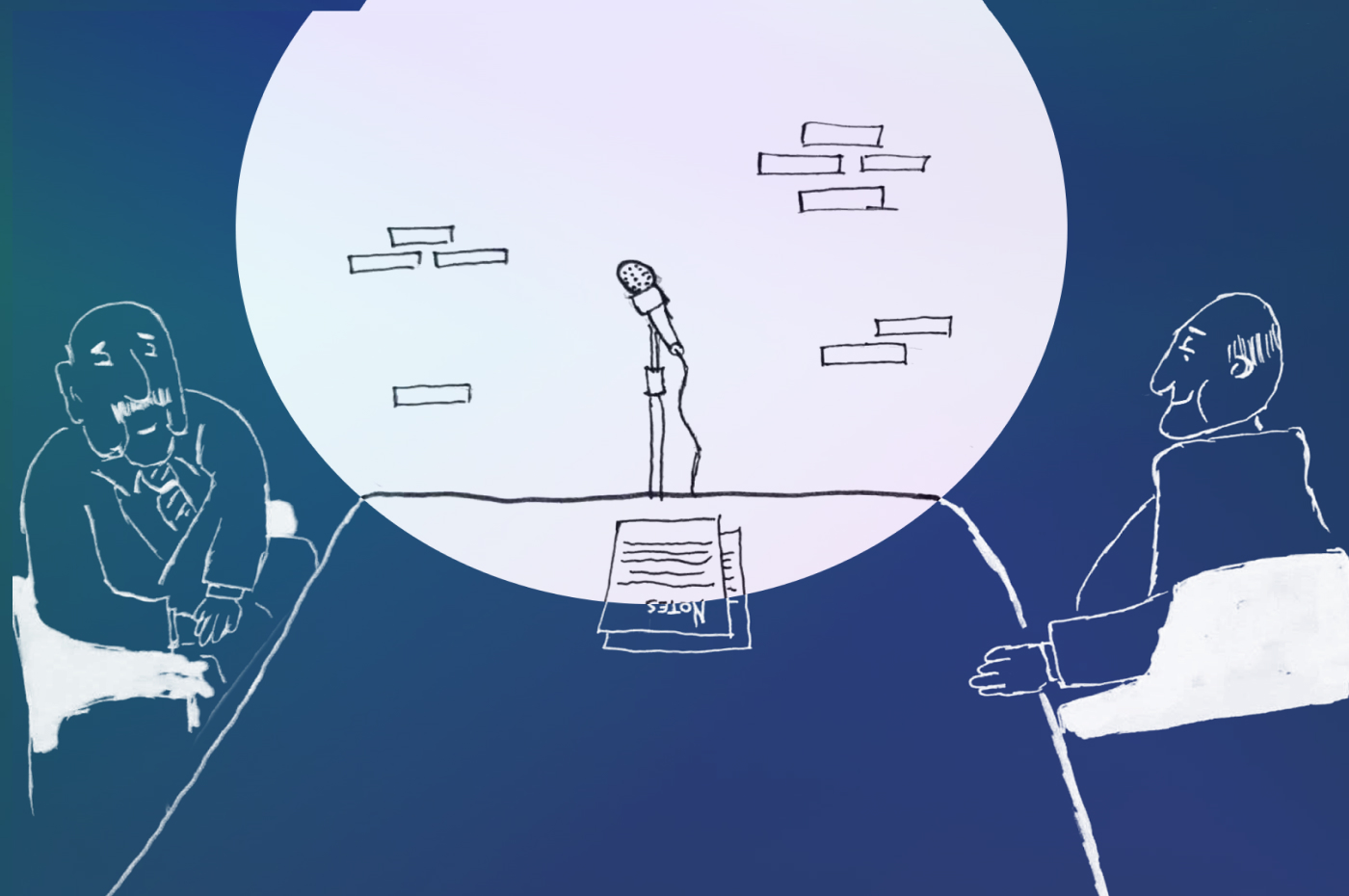