RMIT and The University of Melbourne

We teamed up with a group of academics from RMIT and The University of Melbourne to help research and build a set of tools for Indigenous Australians – particularly the Wiradjuri people of Central NSW. 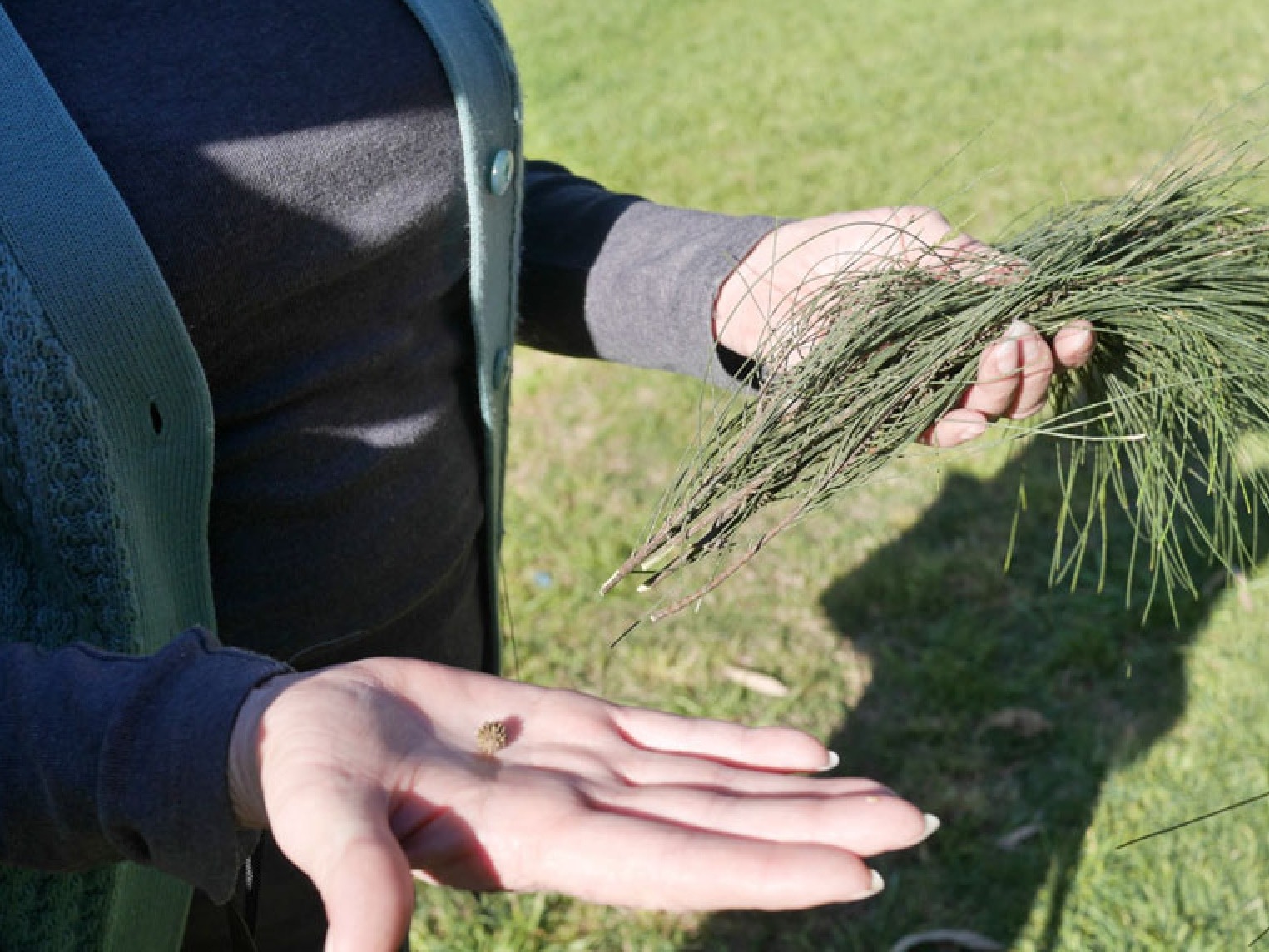 We worked alongside Indigenous researchers and participants to think through what contemporary notions of self-determination mean and could be in the absence of formal nation recognition by Australian governments.

To do this, we visited Wagga Wagga with an academic team to listen to and film individual stories and meet community leaders, and to document what it meant to them to be a Wiradjuri person in contemporary Australia. We heard stories of “dreamtime fatigue”, and listened to sceptical accounts of digital attempts to “naively preserve” ways of life that are long gone.

The term “Nation Building” was used to talk about this contemporary form of identity, and to prompt discussions on the ways the Wiradjuri nation could enhance their capacity to self-govern and self-determine their own futures in a colonised landscape.

Using an early prototype of the More-Than Research Game, we ran workshops with the research team to help them think through the ways they might like to engage the community.

The outcomes of these workshops were a set of diverse research methodologies that we put into practice in the field.

We heard stories of "dreamtime fatigue", and listened to sceptical accounts of digital attempts to "naively preserve" ways of life that are long gone.

Once we’d visited Wiradjuri country, we co-designed and built a number of digital products that the research team could engage with and through.

The project is ongoing, and our research and design work was presented at the academic conference Designing Interactive Systems in Brisbane, June 2016.

Evaluating the creative impact of a prototype workshop kit