Earlier this month the Auckland chapter of the School Strike 4 Climate declared they will disband. They will not hold any more strikes, their leaders have left their national ‘head office’, and they are challenging other chapters to follow suit.

The announcement comes after an admission that they are a ‘racist, white dominated’ organisation: an admission fought for by black, brown and indigenous activists who have criticised the groups’ myopic understanding of climate violence.

In the words of Luhama Taualupe, whose work contributed to the decision:

“You can’t stand for climate justice and not stand for social justice and indigenous justice – because [...] you’re perpetuating the same system you’re trying to change.”

Many organisations called out for their racist cultures, policies, and practices respond with weak commitments to change. Hopefully, this announcement encourages others to not only identify and confront, but to dismantle institutional racism where it lies.

After all, dismantling one organisation does not extinguish the movement altogether. The now-disbanded group has rightly channeled members towards Māori and Pacific-led groups like Te Ara Whatu, and discouraged Pākehā (white)-led organisations from picking up former recruits.

…I hope their decision destigmatises disbanding. I think there’s quite a few groups who could do the same.” 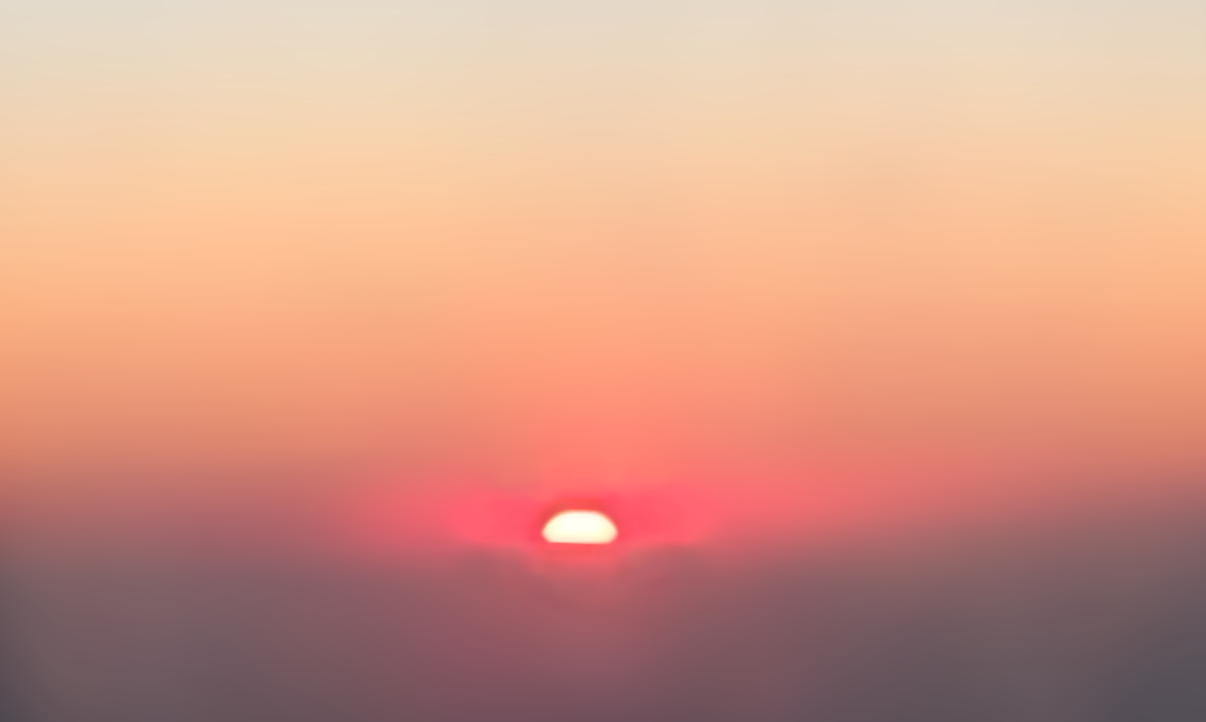 PG #86: Staring at horizons is good for our brains