From raising pet lambs and keeping an eye out for geese eggs around our yard, to dodging kangaroos and echidnas on the back country roads, I have always loved being surrounded by animals. When I was 10 years old, we went on an excursion to the Werribee Open Range Zoo.

At 10 years old, I was blissfully unaware that early European settlers had destroyed bison habitat and hunted them to near extinction. It would have crushed me. But bison population numbers are rising once again, thanks to conservation innovations like Chad Pregracke’s.

He proposes converting an ageing piece of infrastructure – a bridge spanning the Mississippi River between Iowa and Illinois – into a bison preserve and wildlife bridge. The proposal also includes a pedestrian footbridge that would allow people to get up close and personal to the bison (yes please!)

The project would recycle an existing bridge instead of demolishing it, bring tourism to the local economy, play a part in allowing local indigenous people to reconnect with their land, as well as playing a role in the restoration of America’s bison population. 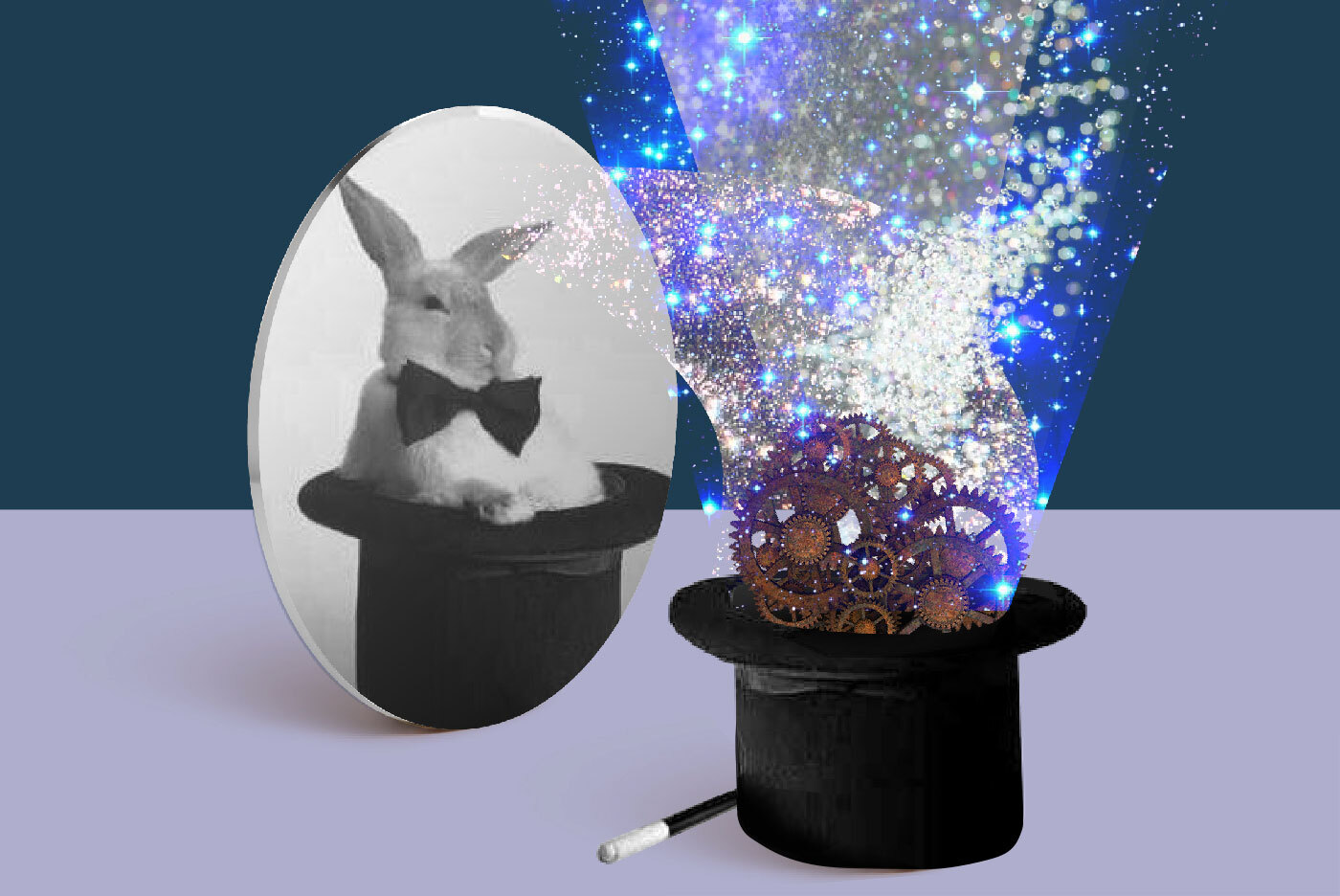