Sir John Kingman, formerly a very senior civil servant in the UK, presents a remarkably frank analysis of why public sector reform is so hard. His speech to the Institute for Government touches on the intersection between the changes public servants are trying to make to large and complex systems and the changes there is ‘political demand’ for.

In short, rigour and fearlessness in the public service can only flourish if there is ministerial demand for it – and there are structural reasons for ministers to avoid creating this demand, from the short-termism of the election cycle to the inflexibility of the civil service hierarchy.

It’s a fantastic, clearly reasoned and fascinating glimpse behind the curtain that feels incredibly relevant to the Australian context. Have a listen. 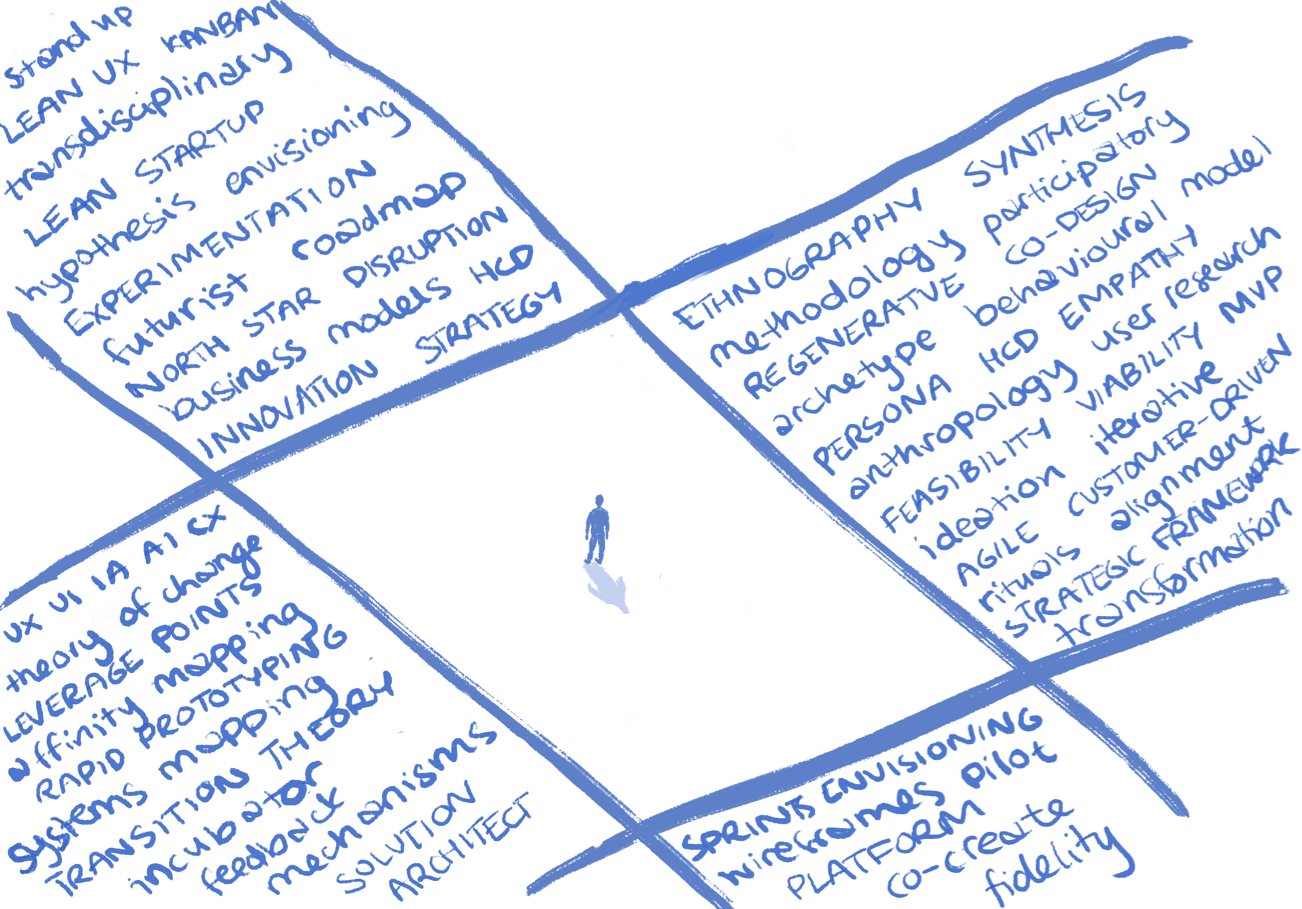 PG #88: The power dynamics of language