The Endowment Effect: Why you think your own possessions are worth more

I recently started conversations with a builder to extend my home. Since then, I’ve been immersing myself in the world of TV renovation shows. I love the buzz of seeing a dump transformed into a beautiful space.

What often surprises me though, is how often homeowners badly overvalue their houses.I hear it all the time from the show presenters: “you need to meet the market, you can’t name your price”. So what’s going on here? Why do people seem to think that their less-than-desirable properties are worth much more than similar properties on the market?

The Endowment Effect describes “how people tend to value items that they own more highly than they would if it did not belong to them”. The more time you spend using / living / interacting with / fixing an item, the harder it’s going to be to part with.

We’re all vulnerable to psychological biases like the Endowment Effect, so learning about them is a key step in making better decisions. 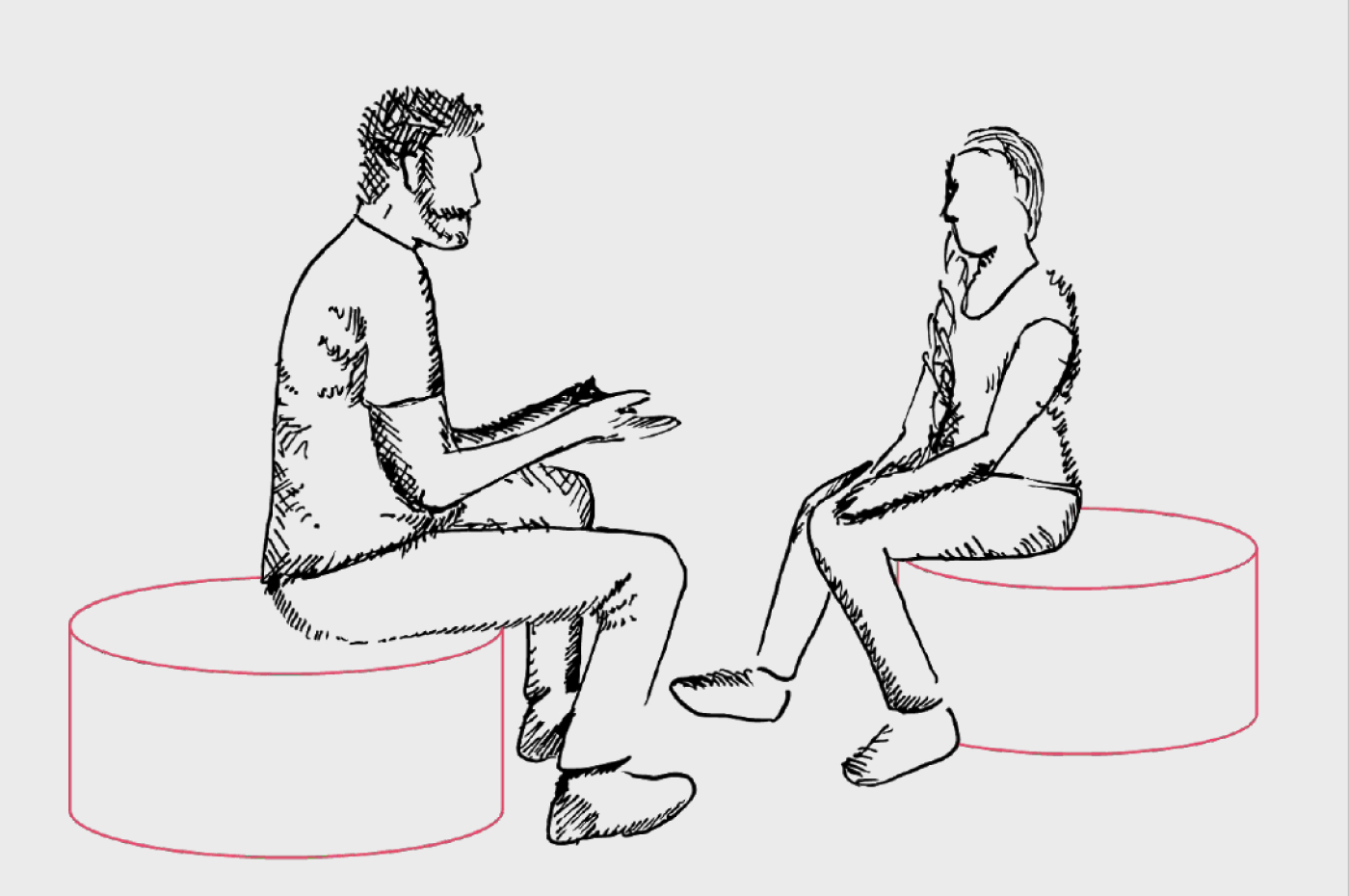 PG #85: Everything has a story. Even a strategy.