Countries mapped by their actual area

It's impossible to accurately map a 3D globe onto a 2D plane – something always has to be distorted to make it fit. The Mercator projection is the most commonly used method, and it makes countries appear bigger the closer they are to the poles.

I was amazed this week when I saw a Mercator projection map of the world with each country’s true relative size – the area in km2 – overlaid on it. I’ve seen the Mercator projection so often (as have we all), that even though I know it's distorted, I’ve deeply internalised the ‘fact’ of various countries’ sizes.

I’ve seen similar maps before, but this one came right as I was thinking about the difference between ‘mapping what is useful’ vs ‘mapping what is true’. Now, Mercator projections are useful – if you want to navigate the globe on a ship. But most of us don’t use maps for that any more.

Alternative mappings like this one demonstrate how much power we have as designers to directly influence people’s perception of their world. We need to be careful with how we use that power. 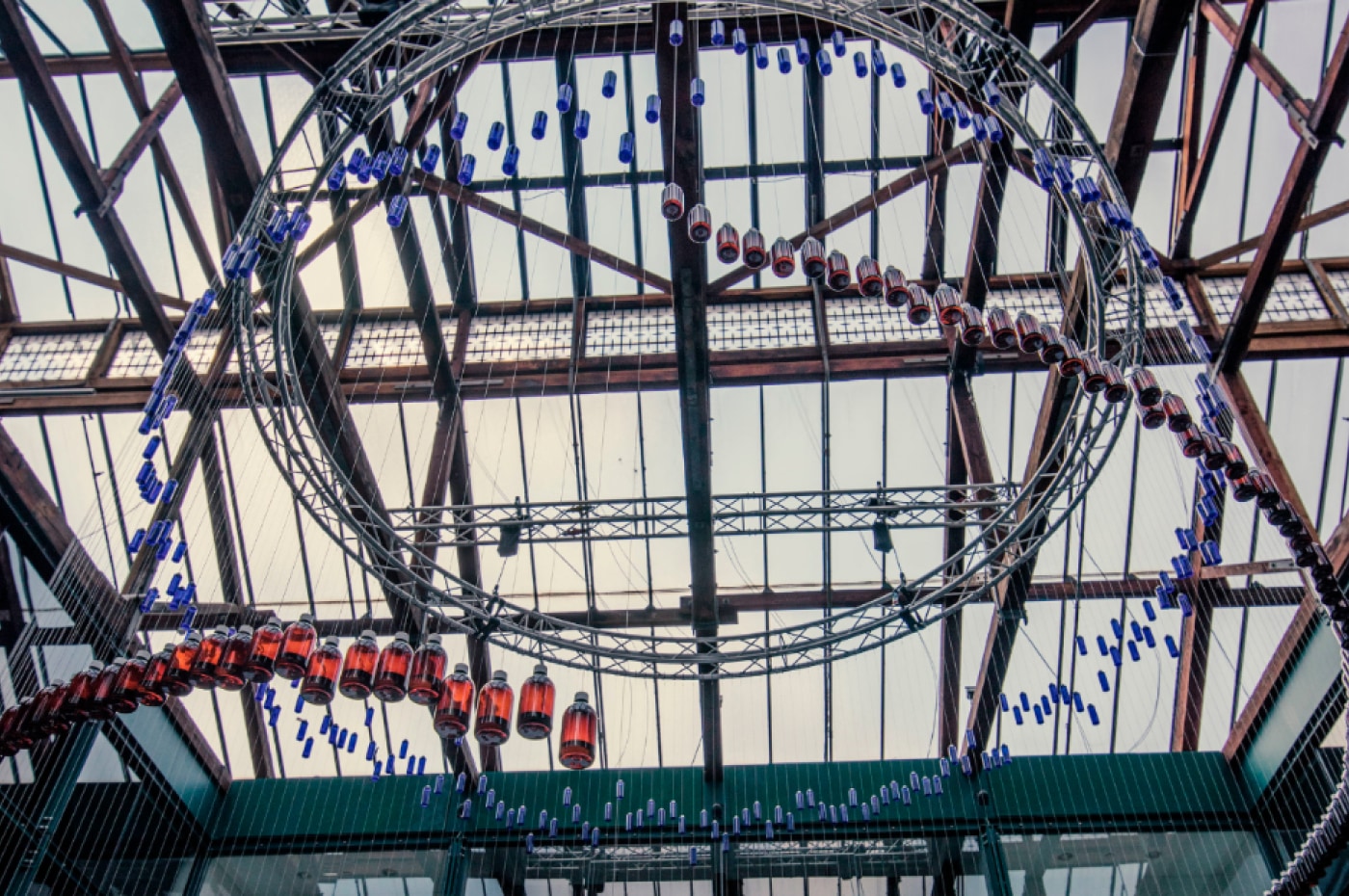 Don’t sand off your rough edges