For over a decade, the UK’s Heathrow airport has been trying to add a third runway, greatly increasing the volume of flights.

As this writer puts it: “If the third runway is built, there are only three possible outcomes: either we will fail on climate change; or we will have to constrain capacity elsewhere, roughly equivalent to closing Manchester airport; or we simply won’t be able to use the new runway at Heathrow, making it one of the most expensive white elephants in history.”

Now, the High Court in the UK has declared the potential third runway to be unlawful, because the approval did not take into account the UK’s climate change commitments. This is being lauded as a landmark decision, as it sets a legal precedent that courts in the 195 signatory countries to the Paris Agreement may follow.

Up until now, the case against developing new high-carbon infrastructure has been a moral and a scientific one. Now we have a legal case too.

Read more in the Guardian. 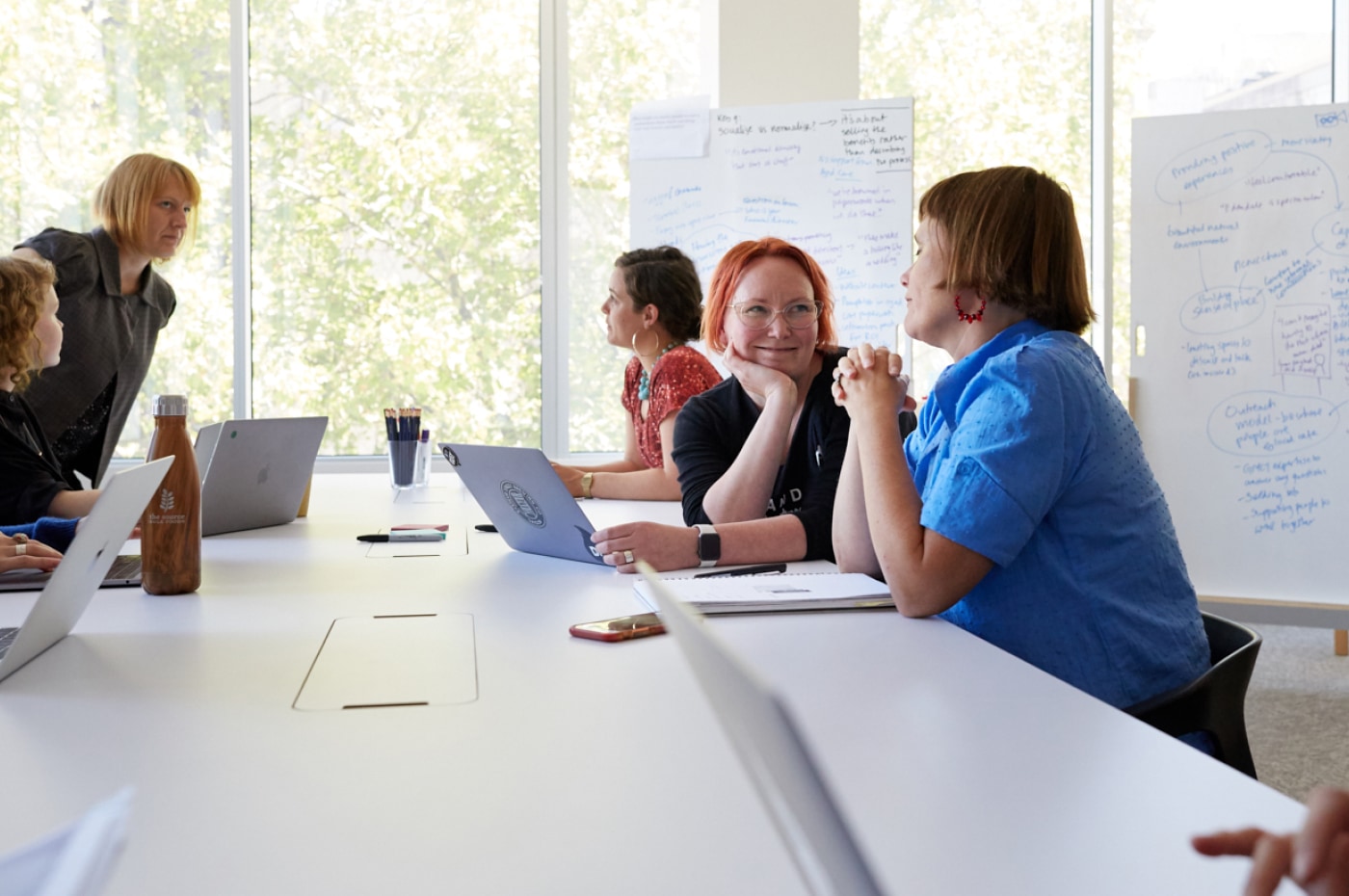 PG #53: How can we support each other

Measuring biodiversity by listening to rainforests

Crafting a productivity workflow that works for you